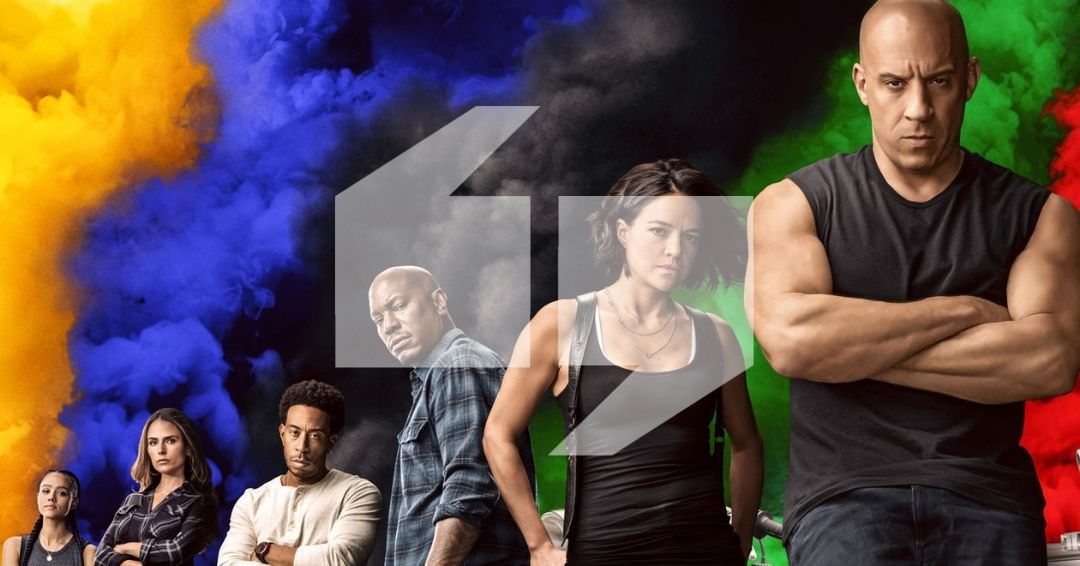 The Fast and Furious saga is coming to an end.

Justin Lin set to direct the final two installments in the core franchise.

Universal Pictures is set to bring the well-loved Fast and Furious franchise to a close with a final two films. The saga, that began in 2001 with ‘The Fast and the Furious’, is Universal’s highest-grossing film franchise seeing a massive $5.9 billion turnover to date and spanning almost 20 years, so far. Deadline reports that Justin Lin, director of the upcoming F9, is in talks to direct both the 10th and 11th films in the central franchise.

With four previous F&F films under his belt, Lin is currently in post-production on F9 which is set to release on May 28th 2021. F9 stars the series regular Vin Diesel alongside Michelle Rodriguez, Tyrese Gibson, Chris “Ludacris” Bridges, Jordana Brewster, Nathalie Emmanuel and Sung Kang. Also joining them this time round are Charlize Theron, John Cena, Helen Mirren, and Cardi B.

Questions are already being asked if Dwayne ‘The Rock’ Johnson and Jason Statham who starred in the franchise spin-off Hobbs & Shaw, will also be returning for the upcoming core franchise films, especially after the notable falling-out between Johnson and Diesel. It’s also extremely likely that while the core franchise is coming to a close, the door for future spin-offs is remaining open.