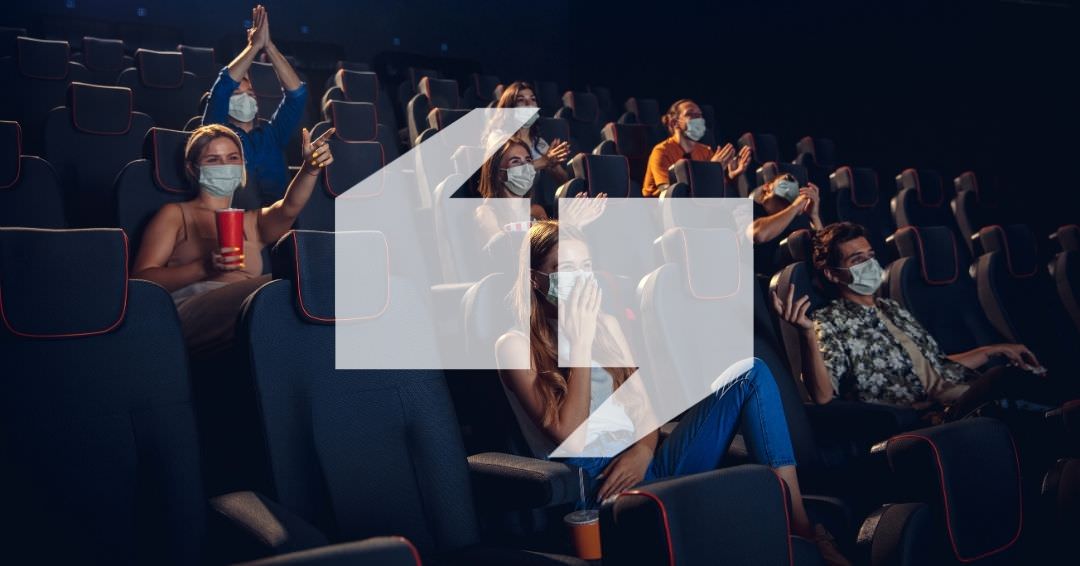 Who will be the next Premier League champions?

Looking back at what feels like a distant 2019, we had a truly remarkable year of cinema. Parasite surprised us all by cleaning up at the award shows, Joker gave us a fantastic look at a descent into madness played by Joaquin Phoenix, 1917 wowed us with its technical brilliance and Knives Out gave us an ensemble cast in a modern day whodunit. Disney ruled the box office with The Lion King, Frozen II and Toy Story 4 and their franchises like Star Wars and the Marvel Cinematic Universe came to a close (sort of) and Netflix also gained a lot of ground with films like Marriage Story and The Irishman.

The start of 2020 gave us a great horror film with The Invisible Man, Margot Robbie’s Harley Quinn was back with Birds of Prey and Will Smith and Martin Lawrence teamed up for another Bad Boys outing. The rest of the year was lined up with a stacked release schedule of blockbusters, films from big name directors like Christopher Nolan and Edgar Wright and also a variety of exciting independent films. And that’s when COVID-19 hit…

The pandemic threw the entire film industry into chaos. Cinemas closed, film festivals were cancelled, movie production was halted and in turn release dates were delayed indefinitely. The entire landscape shifted. Streaming service usage skyrocketed, films were getting released straight to digital platforms, and watch parties and drive-in cinemas gained popularity. A few months later, as the virus started to show signs of retreating, slowly and with safety measures in place, productions resumed, cinemas began to re-open and with hope on the horizon release dates began to be confirmed again.

Tenet was the first major blockbuster release and saw a US opening weekend of $20m ($7m in the UK) but with many cinemas in key areas still closed and audiences still remaining fearful, this seemed like a drop in the ocean compared to what it could have achieved in normal circumstances. As of the writing of this article Tenet has grossed $325m worldwide, which isn’t too bad considering not a single film has grossed over $500m this year.

With the world still not out of the woods with the virus and certain countries seeing second waves of the coronavirus, the landscape of the global cinema industry was still changing rapidly and not for the better. Regardless of Tenet’s comparable success, many films such as Disney’s Mulan and Antebellum were moved to streaming services or VOD, cinemas began resorting to showing re-releases of older films to try to entice audiences to attend and release dates for almost all of 2020s major blockbusters were pushed back to 2021.

So where are we now? Cineworld, one of the major UK cinema chains, has decided to temporarily close all of its venues with Odeon and Vue also choosing to close some of their cinemas throughout the week. Disney released a statement claiming that they were restructuring their entertainment division to have more of a focus on streaming alongside the news that Disney Pixar’s Soul will go straight to the Disney+ platform. Netflix and Amazon have still managed to have a stacked release schedule and seem to be stronger than ever. Netflix have David Fincher’s Mank releasing this year and Amazon adding Borat and Coming 2 America to their schedule. However, it seems like Covid-19 will have a dramatic impact on the industry forever.