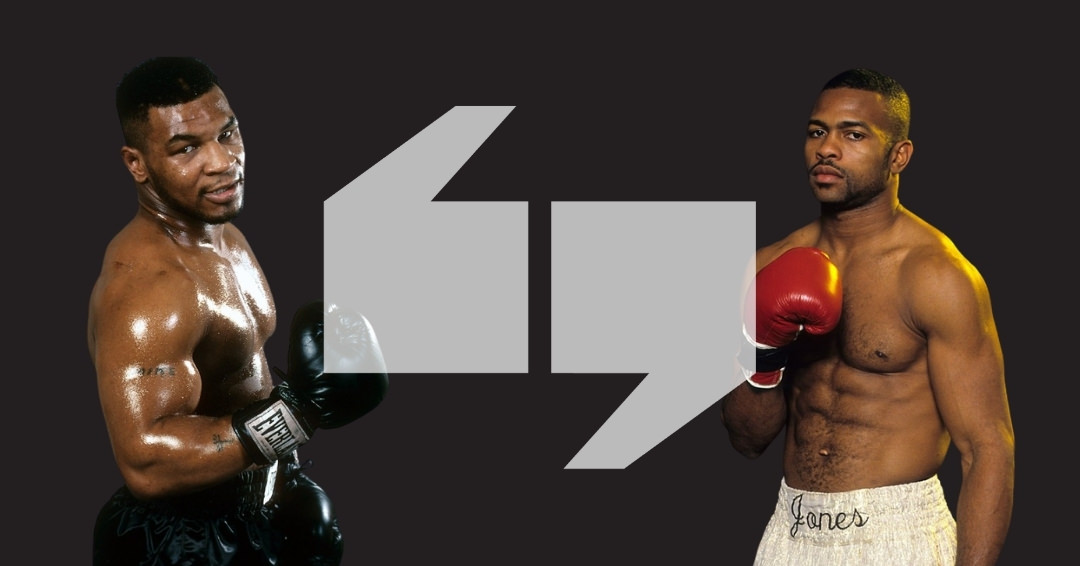 Mike Tyson vs Roy Jones Jr: All The Info About The Big Fight

Tyson, 54, will battle with Jones, 51, in a long-awaited fight, with the Baddest Man on the Planet dropping an incredible six stone to get in shape for the clash.

The California State Commission says the exhibition will be fought under the rules that both men will not look for the knock-out and will instead “exhibit” their skills, but both fighters have come out and said the opposite.

When is Mike Tyson vs Roy Jones Jr?

What TV channel is Tyson vs Jones Jr on and can I live stream it?

What are the rules of the fight?