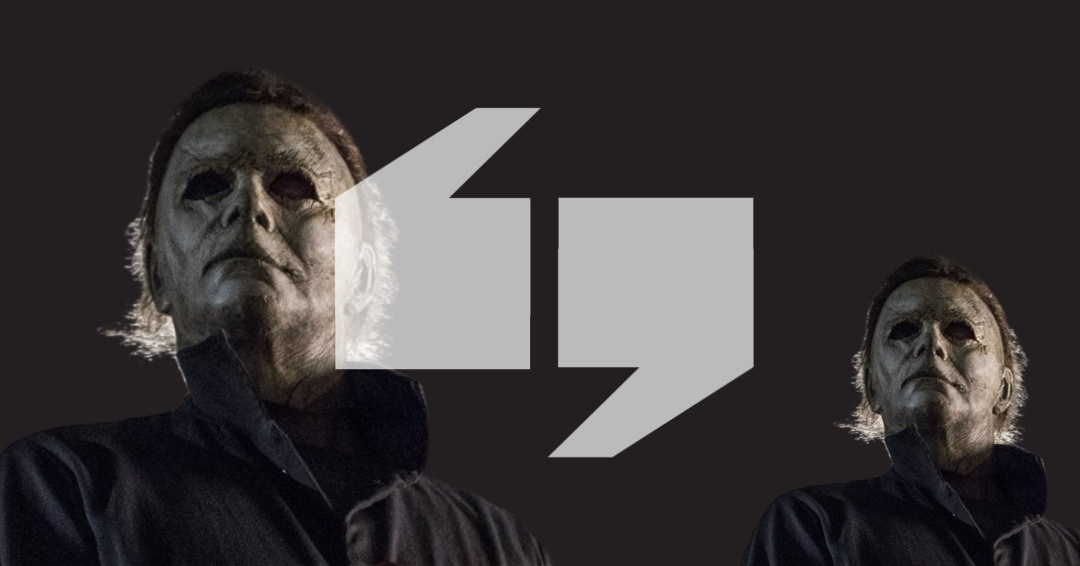 “Next Halloween, when the sun sets and someone is alone, he kills.”

Universal Pictures have released a second teaser trailer for the latest entry in the Halloween franchise. The trailer dropped during Blumfest, an online event focused on new and upcoming movie and TV projects from the Blumhouse production company.

The sequel to 2018’s Halloween, the successful, reboot and follow-up to John Carpenter’s original 1978 classic, is bringing back several legacy characters from the past including Tommy Doyle, who first appeared as a child in the original Halloween movie as one of the kids Laurie Strode was babysitting. Nurse Marion is also set to return along with Lonnie Elam (the young bully in the original film) and Kyle Richards as Lindsey Wallace, reprising her role from the 1978 original. As with the 2018 film Jamie Lee Curtis is also set to reprise her role as Laurie Strode.

John Carpenter will be returning to provide his iconic Halloween theme and will compose the score for both sequels. David Gordon Green returns to direct and co-wrote the script with Danny McBride and Scott Teems. Halloween Ends has also been confirmed and will be released on Friday, October 14, 2022, which Green will also direct and co-write, this time with Danny McBride, Paul Brad Logan, and Chris Bernier.

Check out the trailer below:

The Fast and Furious saga is coming to an end

Halloween Kills is set to be released in cinemas on October 15th 2021. Halloween is currently available to stream on Netflix.