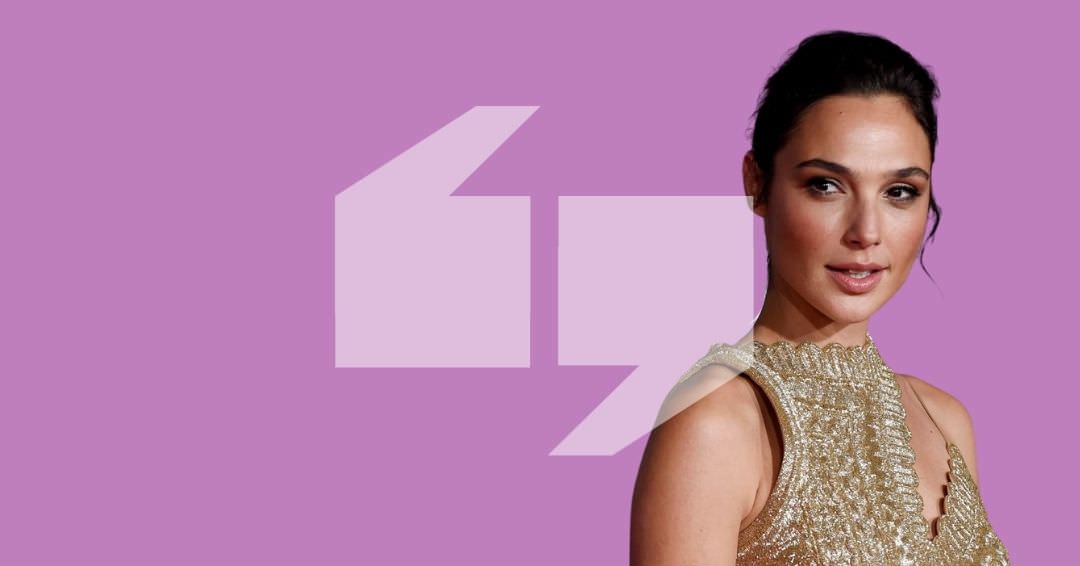 The Fast and Furious saga is coming to an end

Following their recent screen success with ‘Wonder Woman’, credited as the highest-grossing live action film ever with a female Helmer; Gal Gadot re-joins Director Patty Jenkins, as they confirm their next collaborative production to be ‘Cleopatra’ with Paramount Pictures, The Hollywood Reporter has confirmed. 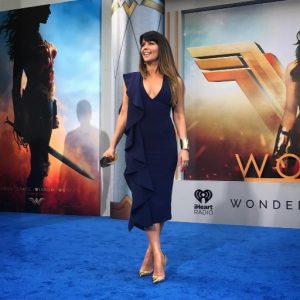 The duo will be re-imagining the classic tale, newly scripted by Laeta Kalogridis, making for an inevitable female fronted, power-house picture.

Gadot has called on the ‘Wonder Woman’ Director to breathe new life into the Queen of Egypt role, last portrayed by the infamous Elizabeth Taylor in the 1963 classic.

In an auction against studio giants Universal, Warner Bros, Netflix and Apple, Charles Roven of Atlas Entertainment and Jason Varsano of Pilot Wave Motion Pictures will banner the epic production, as Gadot takes the lead in the historical biopic.

This will be the second costume drama lead role for Gadot, following her reprise as female Warrior, Wonder Woman.

Gadot is repped by WME and Jenkins by CAA