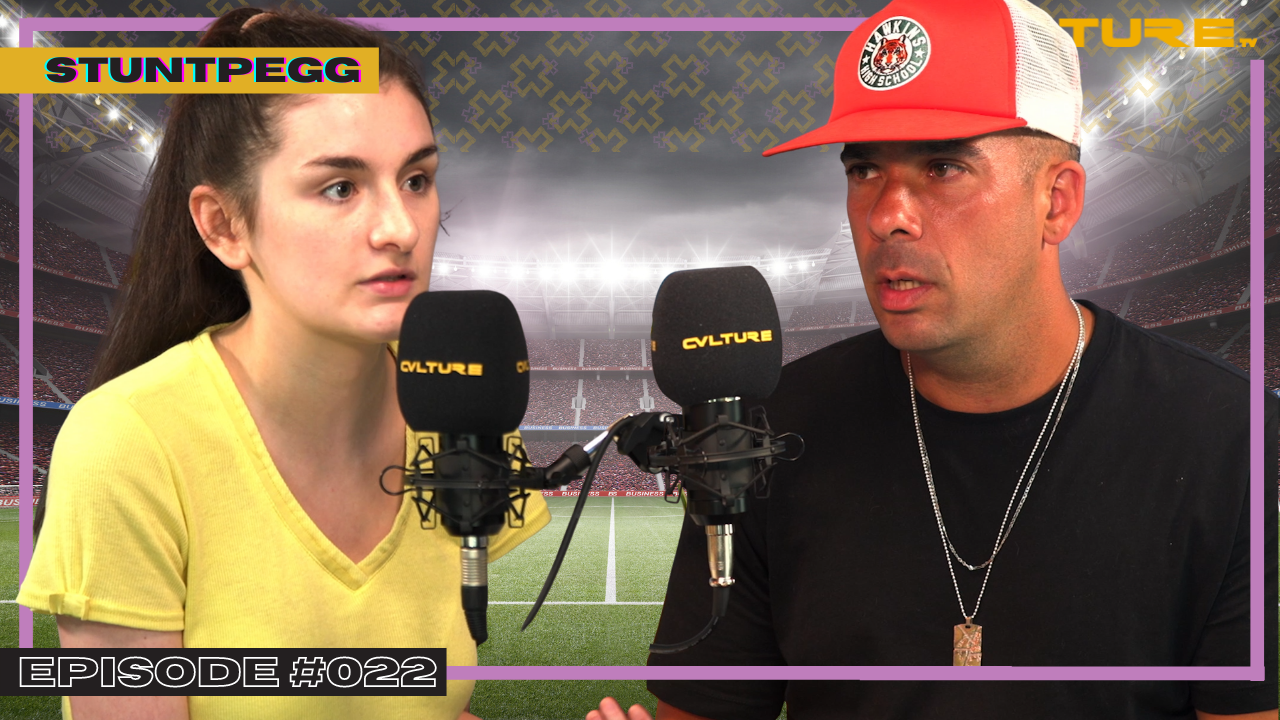 “Stuntpegg” Nieve Pegg is a YouTuber, Sports Writer, Presenter and Content Creator. She has over 140,000 subscribers on her channel and specialises in Premier League and Vlog content. Nieve is one of the best up and coming football creators in the UK, telling stories around the game and documenting her opinion on topics surrounding the sport.

In this episode, Stuntpegg takes a deep dive into her Italian English heritage, her roots in football and what made her want to get stuck into football in the first place. She talks about attending England’s Euro 2020 games, Southgate’s future as England manager, the chaos at Wembley on final day and the racial controversy that followed. We discuss the lack of Asian English football players in the UK, the difference between football and soccer in the US and UK and what the future of Women’s Football might look like.