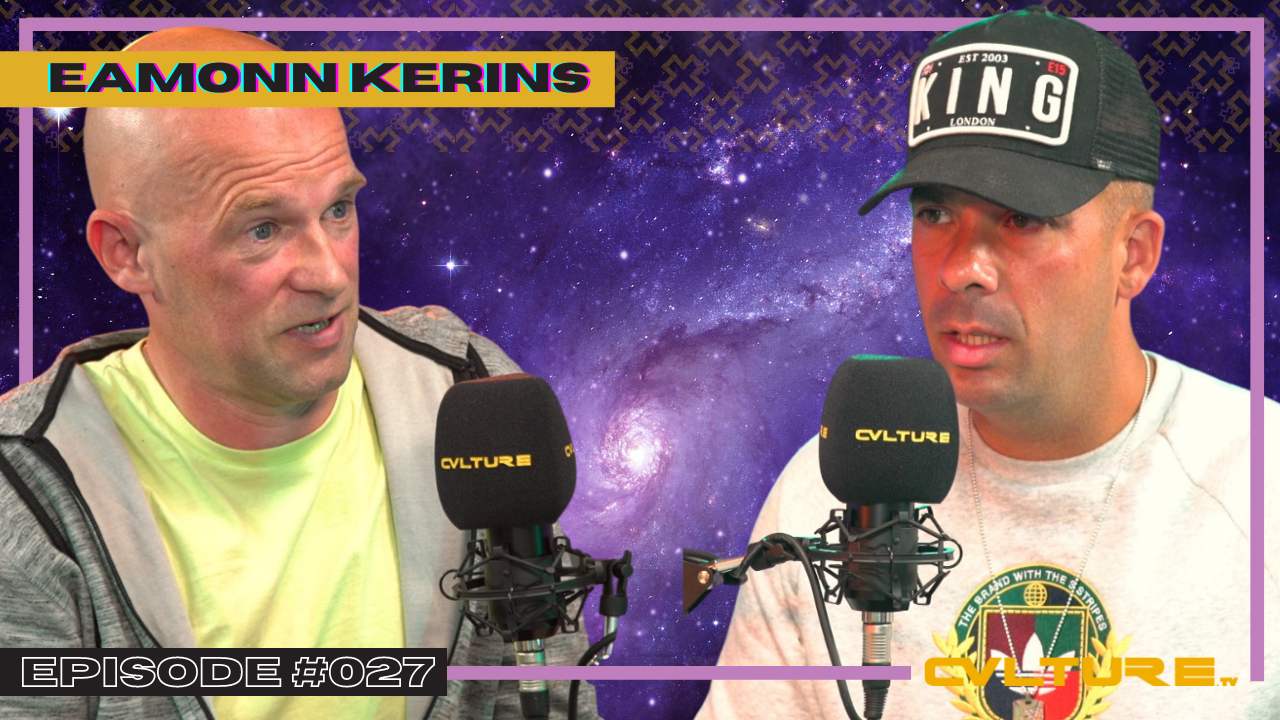 Eamonn Kerins is an astrophysicist based at the Jodrell Bank Centre for Astrophysics at the University of Manchester. He is one of the UK’s leading experts in the discovery of exoplanets – planets that orbit stars other than the Sun. His work involves using telescopes both on the ground and in space, such as NASA’s Kepler space telescope. He leads a global team that is using a worldwide network of telescopes to study the atmospheres of exoplanets, and he is also Deputy Lead of the Exoplanet Science Working Group for the upcoming European Space Agency Euclid mission. His interests extend to the Search for Extraterrestrial Intelligence, where he has recently proposed a new smart strategy based on Game Theory that could improve our chances of making contact with any intelligent alien life that might be out there.

In this episode, Eamonn talks about his work at Jodrell Bank, the study of exoplanets and Astrophysics. He explains the process behind his research, the recent incredible scientific discoveries through highly complex telescopes, and his thought process on intelligent alien life based on astronomical findings. Expect plenty of chat around time travel, micro-spaceships, anti-aging, wormholes, and much more.