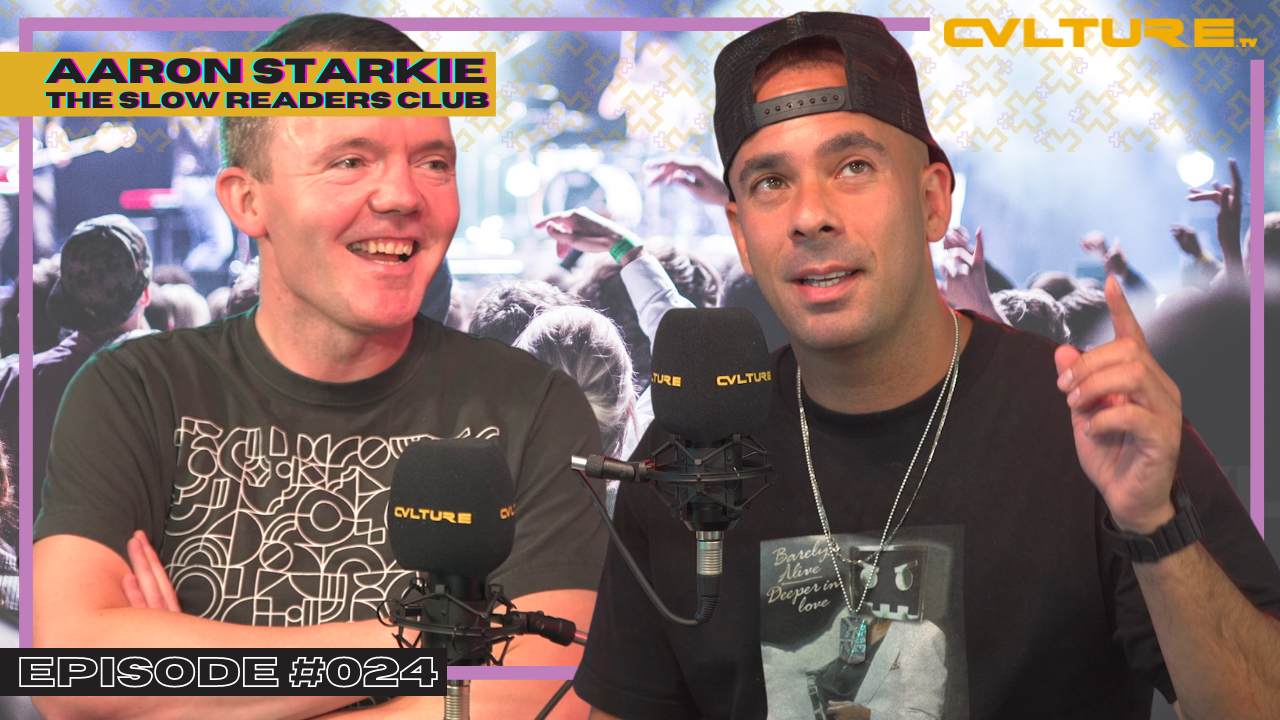 Aaron Starkie is the frontman of Manchester’s beloved quartet, The Slow Readers Club. SRC have sold out venues across the country including The O2 Ritz, Manchester Cathedral, The Garage in London and King Tuts Wah Wah Hut in Glasgow. While the band themselves have become a memorable name for any indie/electro fans out there, they’ve also toured with some of the greats like The Charlatans and James.

In this episode, Aaron opens up about the struggles he and the band faced during lockdown and how they adapted quickly to change, resulting in a lot of attention from new fans. Nik and Aaron discuss the differences between the indie scene and the grime scene while coming to terms with a lot of similarities between the two contrasting genres. They both also discuss the political climate and how the media has a large influence on how we all make our decisions.