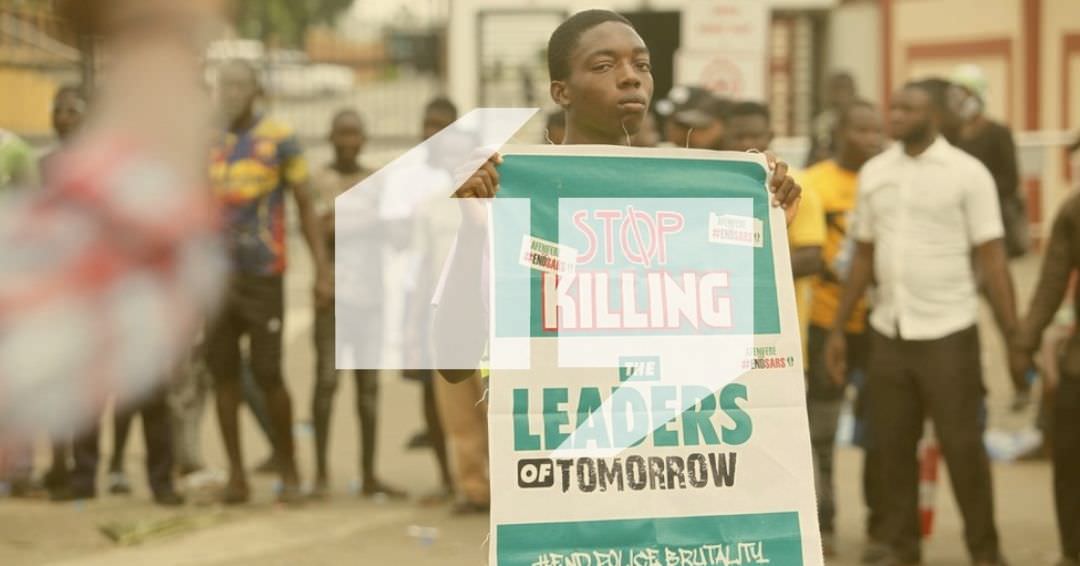 Borat 2: Who is Maria Bakalova from the new Borat film?

Beyonce took to Instagram to implore fans to take action and support Nigeria’s plight to bring an end to SARS. She wrote:

“I am heartbroken to see the senseless brutality taking place in Nigeria. There has to be an end to SARS,” Beyoncé wrote on Instagram Wednesday. “We have been working on partnerships with youth organizations to support those protesting for change. We are collaborating with coalitions to provide emergency healthcare, food and shelter. To our Nigerian sisters and brothers, we stand with you.”

She also directed fans to her website urging them to learn more about organisations that they can support.

An outpouring of support for the #EndSARS movement from celebrities and individuals across social platforms came as reports that at least 56 people have been killed in Nigeria in protests against police brutality, according to multiple outlets. Amnesty International said, “At least 56 people have died across the country since the protest began, with about 38 killed on Tuesday alone.”

Rihanna took to Twitter to show her support of the movement earlier this week, “I can’t [bear] to see this torture and brutalization that is continuing to affect nations across our planet! It’s such a betrayal to the citizens, the very people put in place to protect are the ones who are most afraid of being murdered by! My heart is broken for Nigeria man! It is unbearable to watch! I’m so proud of your strength and [for] not letting up on the fight for what’s right! #EndSARS.”

Public outrage was expressed online after a disturbing video surfaced in October of federal police officers from Nigeria’s Special Anti-Robbery Squad (SARS) who were seen dragging two men from a hotel where they shot one of them outside which prompted protests in the West African country.

Filmmaker Ava DuVernay spoke out to her 2.7 million followers where she tweeted

“Don’t let the world turn away. Crimes against humanity have happened here. Be aware. Bear witness. Speak up. #LekkiMassacre #EndSARS

The #LekkiMassacre began trending online around the world with the brutal actions of authorities being criticized after Tuesday saw conflict intensified with demonstrators. Witnesses reported Nigerian security forces opened fire on demonstrators singing the country’s National Anthem at the Leikki toll gate plaza.

The initial protests prompted the government to announce that it would immediately dissolve the SARS unit but demonstrators are demanding more accountability from police and changes for offenders in the unit.