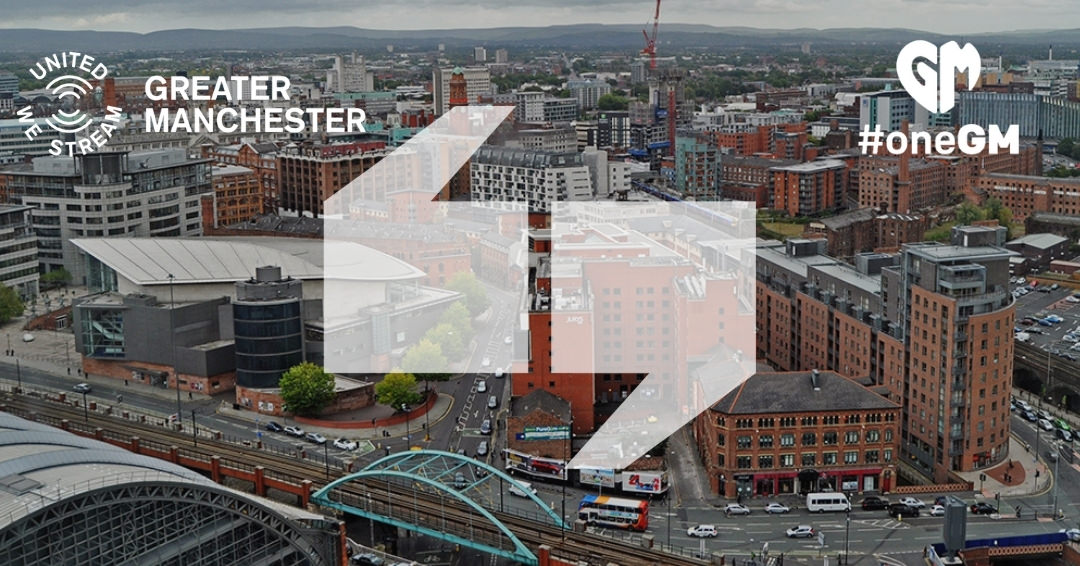 United We Stream GM is back by request of the Mayor of Greater Manchester.

Andy Burnham and Sacha Lord are reuniting once again to bring back United We Stream GM for Xmas and NYE. United We Stream GM was created in response to the first lockdown and raised over £477,000 for 12 different good causes and local charities, reaching a massive 14.5 million people. @unitedwestreamgm @andyburnhamgm @sacha_lord Read the full article by clicking the link in bio! 🤳 . . #UnitedWeStreamGM #oneGM #SavetheRave #andyburnham #sachalord #greatermanchester #manchester #mcr #northwest

Manchester’s acclaimed United We Stream GM is back by request of the Mayor of Greater Manchester, as a massive morale booster for Mancunians this Christmas.

In support of Andy Burnham’s new initiative oneGM, the city’s Night Time Economy Adviser Sacha Lord is planning a host of festive, feel-good shows to give the region’s residents a break from the boredom and isolation of restrictions, starting on ‘Mad Friday’ December 18.

The city that thinks a table is for dancing on, will continue to party through the Christmas holidays with three more exclusive productions for party people to enjoy at home on December 19, Boxing Day and New Year’s Eve.

The award-winning streaming platform will restart following the government’s announcement of a second national lockdown, and growing concern about the rapid decline in mental health throughout the region.

Calls to police and specialist services about mental health issues caused by loneliness, depression, isolation and personal circumstances have almost doubled in Manchester since the start of the pandemic and are continuing to rise. The Greater Manchester Mental Health Foundation’s helpline received 2,168 calls in July compared with 1,187 in April. 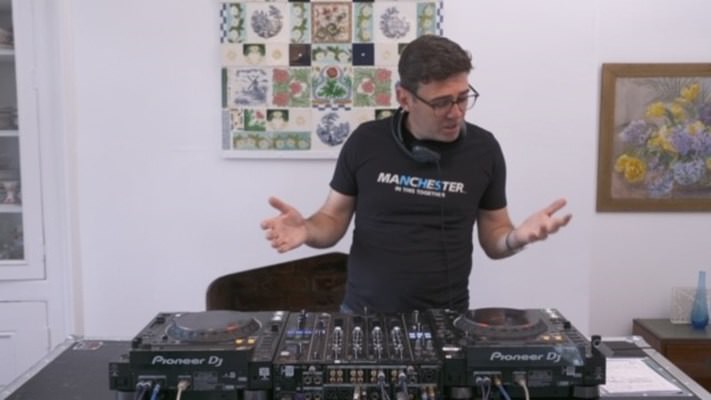 All donations will go directly to the Mayor’s oneGM initiative via the Just Giving page. The campaign was launched by Andy on October 27, backed by a group of the city-region’s business leaders and celebrities.

oneGM is raising funds to get local support to the people hardest hit by the economic impact of COVID-19 in Greater Manchester.

From food poverty, to supporting those experiencing or at risk of homelessness, to providing mental health support; oneGM will deliver funding to organisations working hard to minimise the impact of this global crisis right within all local neighbourhoods.

Sacha explains: “Greater Manchester is the most resilient city region in the UK. When we are up against it, we come together to look after those most in need.

“Last week, our Mayor, Andy Burnham launched oneGM, a campaign to look after many people who need it right now. The next morning, he called me to see if I could persuade the original United We Stream team to get back together and support the campaign.

“Without hesitation, the whole team said yes. We’ve programmed 4 huge festive parties, including what will undoubtedly be the biggest NYE party in the UK. So many of us want put 2020 truly behind us, and we totally understand that for many, their mental wellbeing is at tipping point and that the holidays could be a very lonely and bleak time.

“We hope that these shows will allow you a bit of escapism for a few hours. As always, United We Stream will be completely free to watch, and I know for many that money is very tight, but if you can spare a pound or two, that would be great, and your donation will go straight to oneGM.”

United We Stream GM was created in response to the first UK shutdown and began on April 3rd. The project wrapped 12 weeks later having amassed donations of £477,000 for 12 different good causes and local charities, with 35 fundraising events broadcast live on the platform. 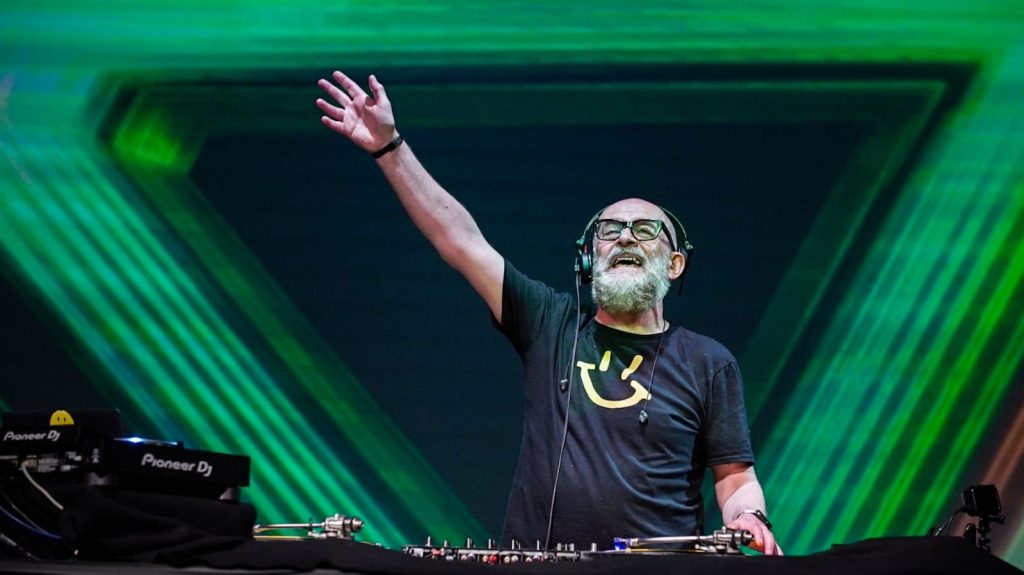 United We Stream GM is free to view, but donations to oneGM will be encouraged.

People around the world will be able to can watch the streams via the website’s event page, www.unitedwestream.co.uk, and their Facebook, Twitter and You Tube accounts.

The festive shows be will be produced by Parklife Festival founder Sacha with a team from Greater Manchester Combined Authority (GMCA) culture department, Badger & Combes production company and L.G. Publicity.

The production team won two Prolific North awards in the summer for United We Stream: 2020 Digital Campaign of the Year and 2020 Broadcasting Programme of the Year. A highlights reel from the first series can be viewed on You Tube.